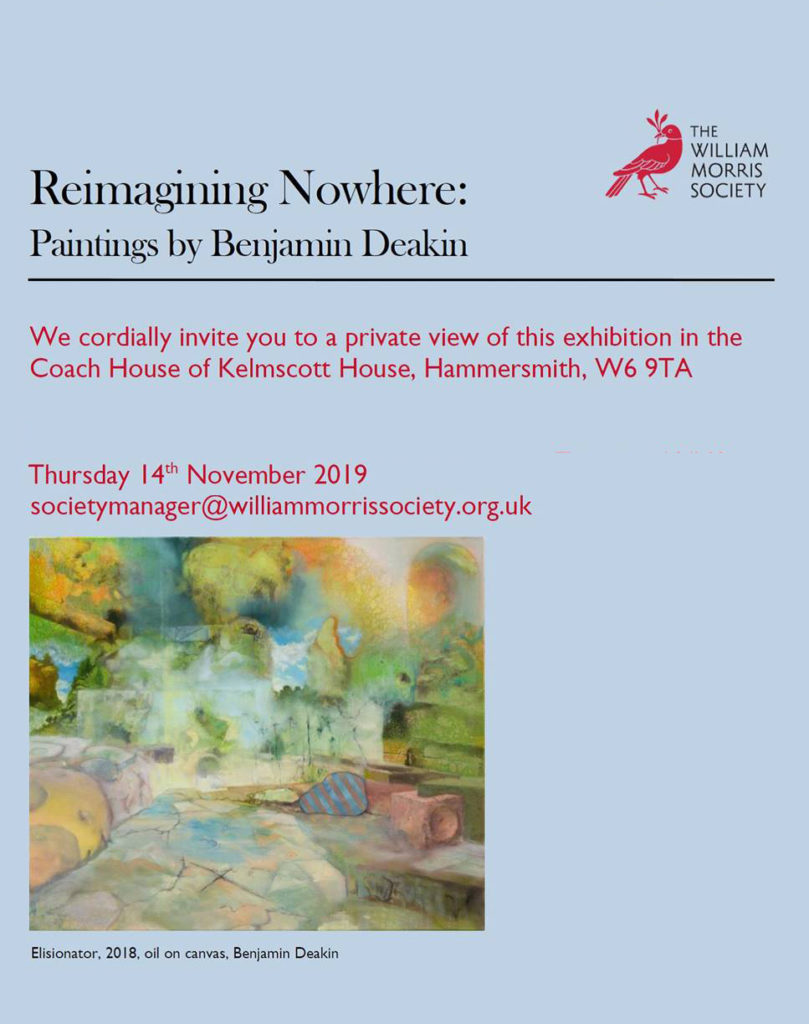 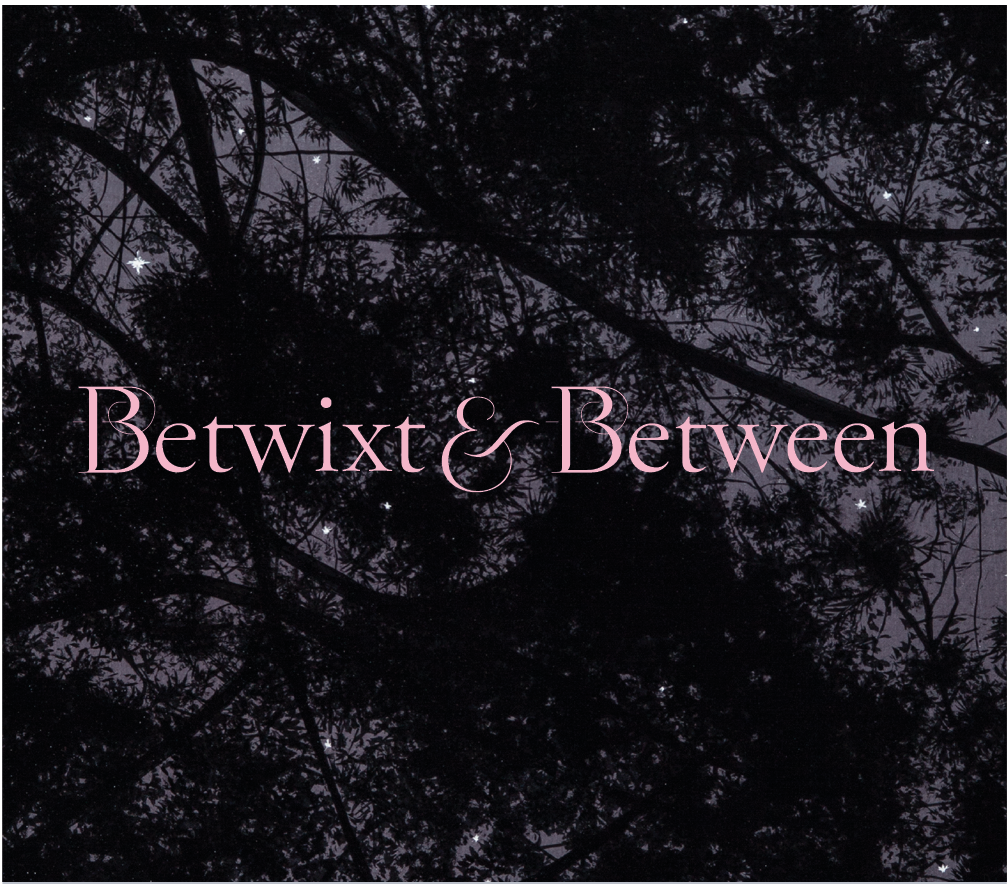 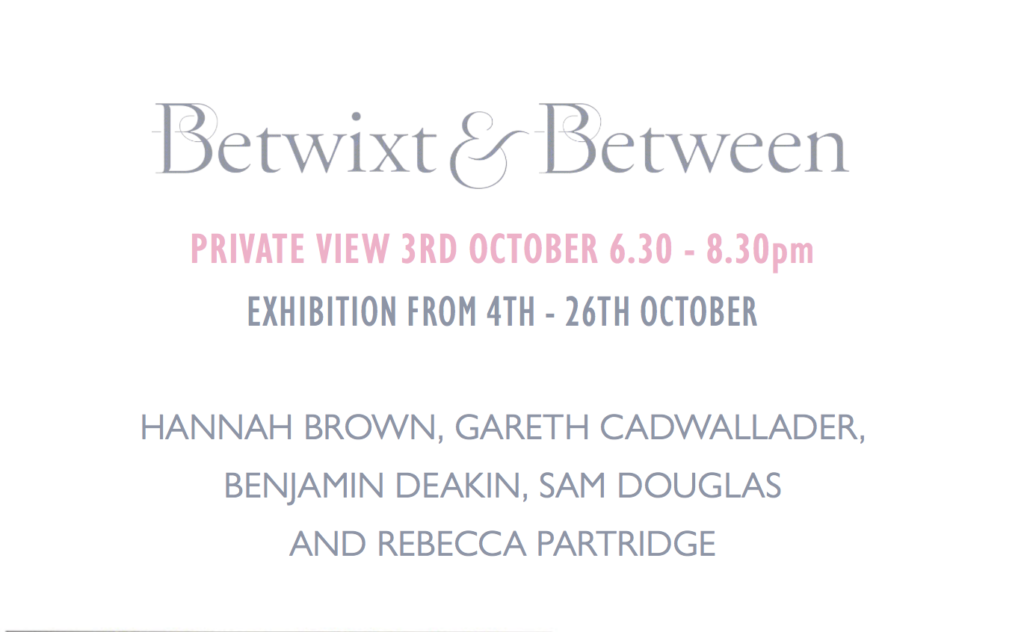 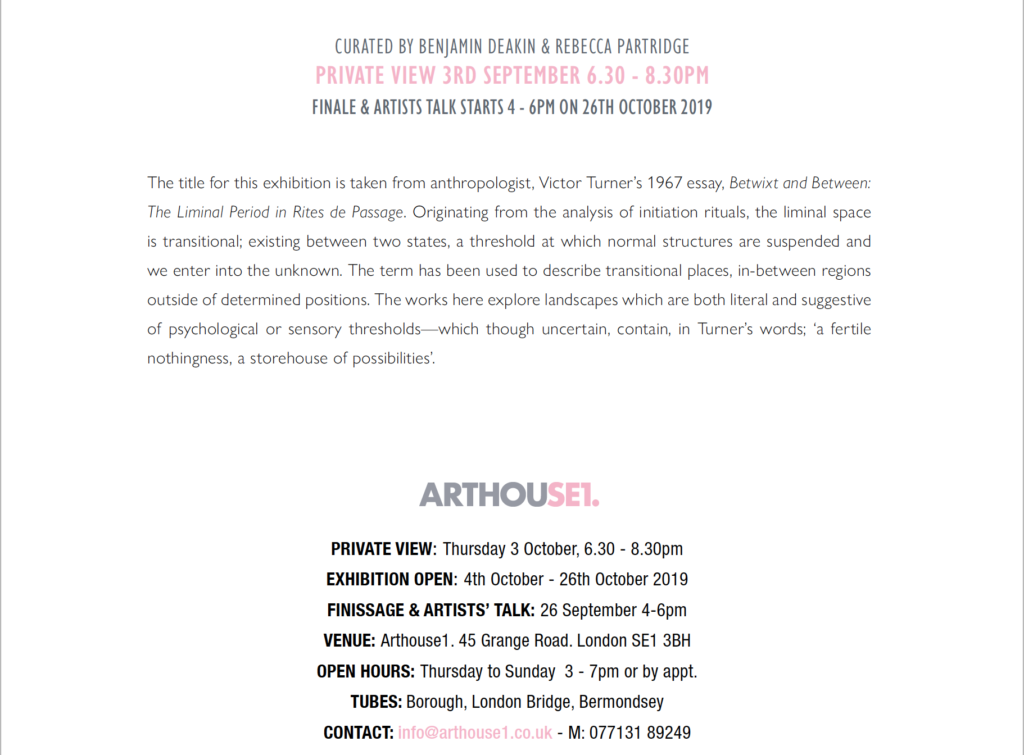 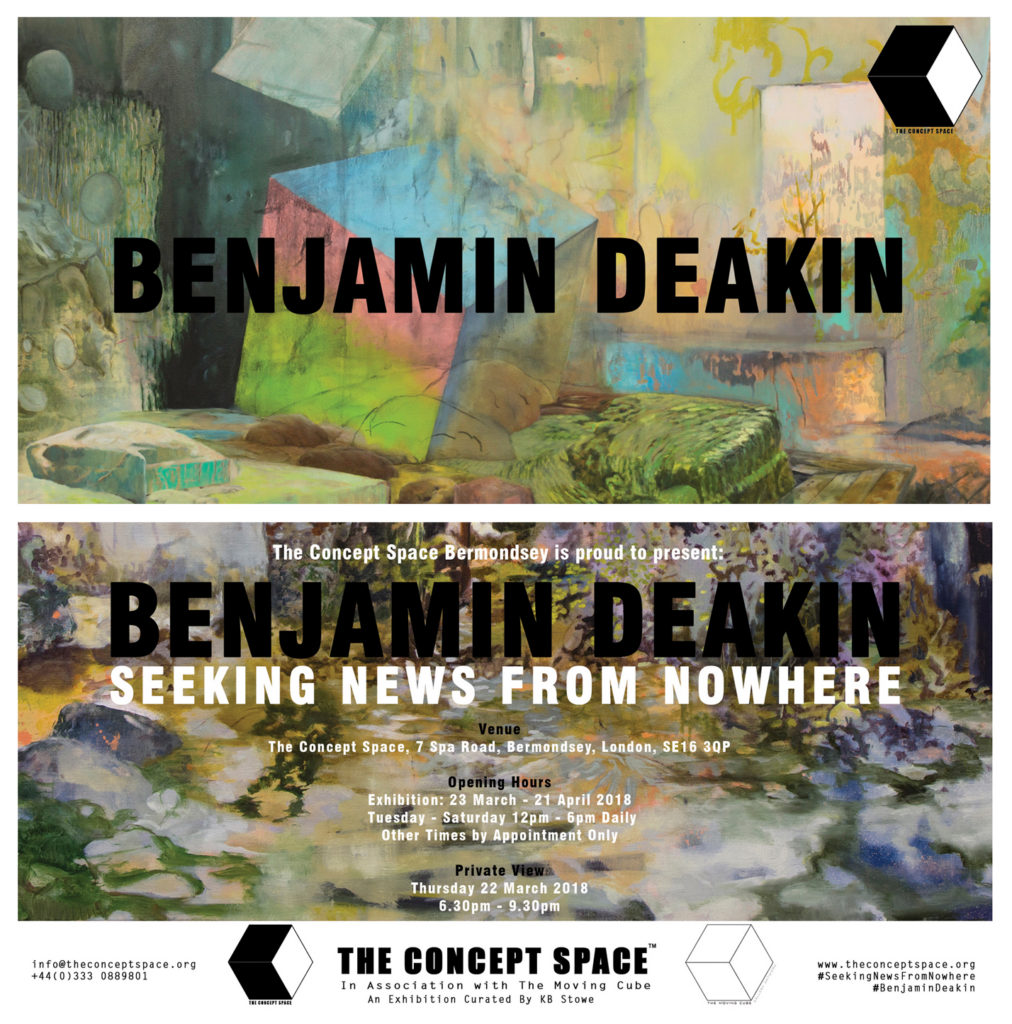 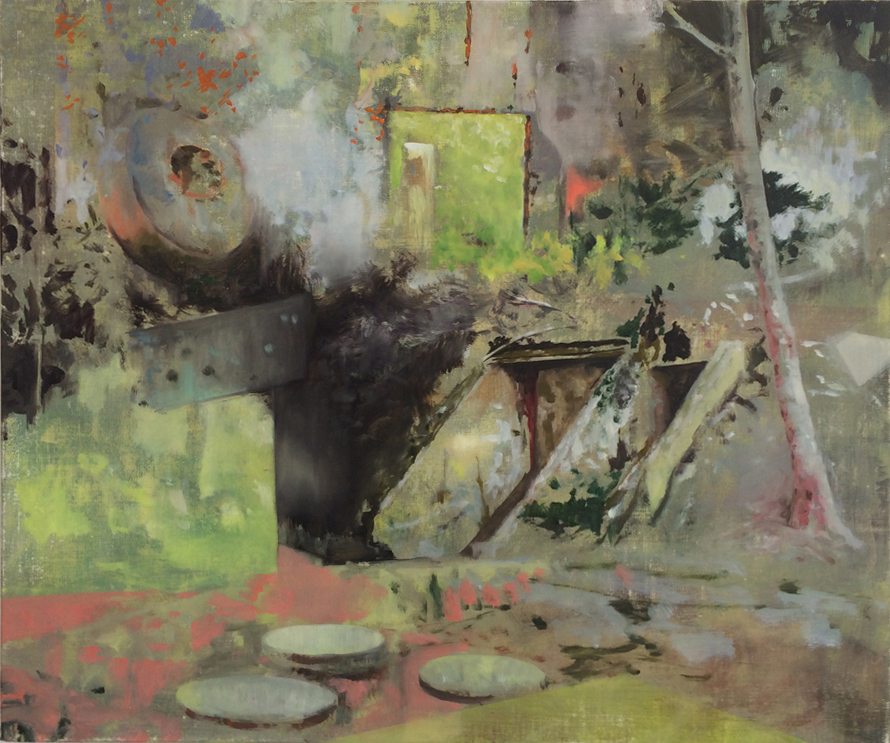 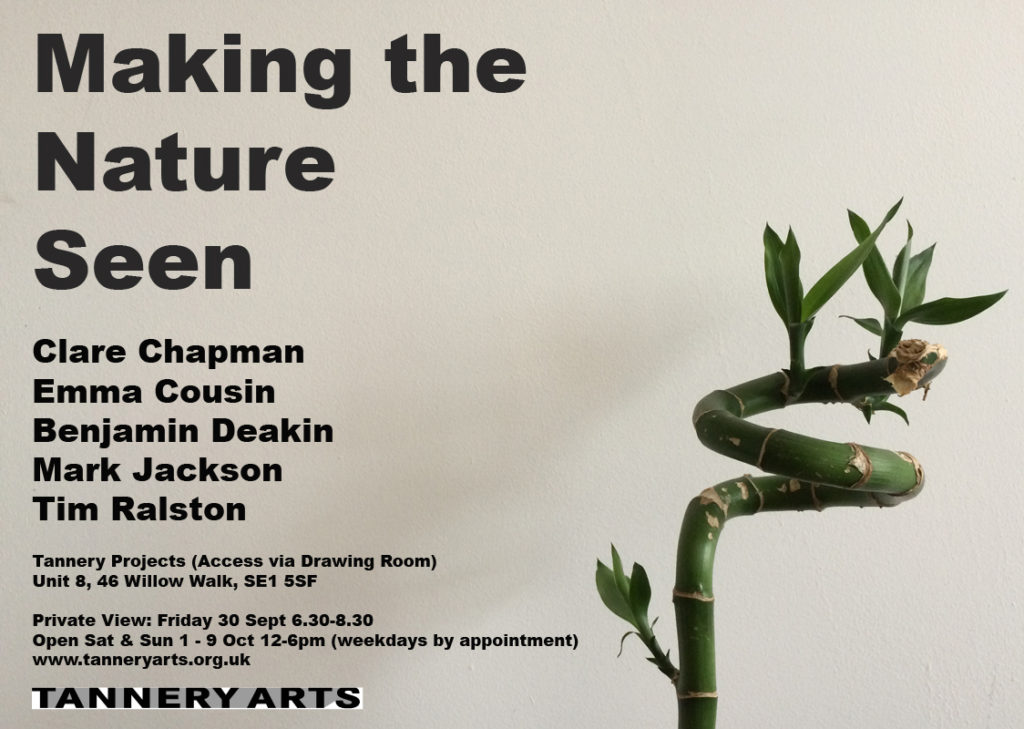 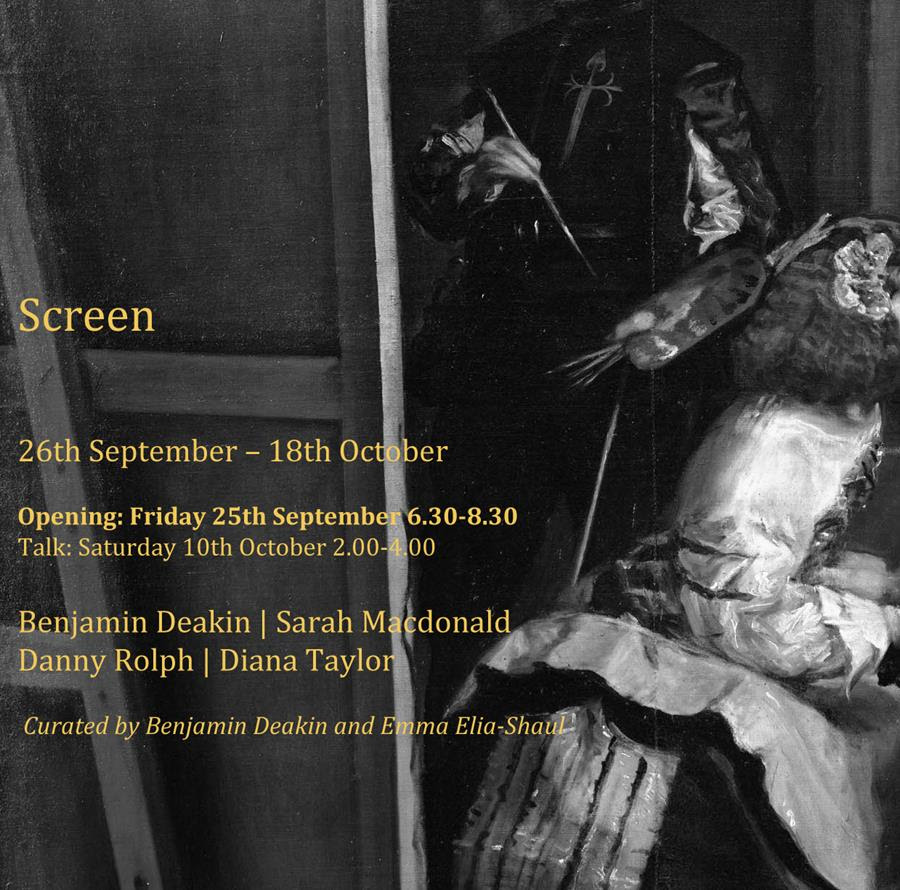 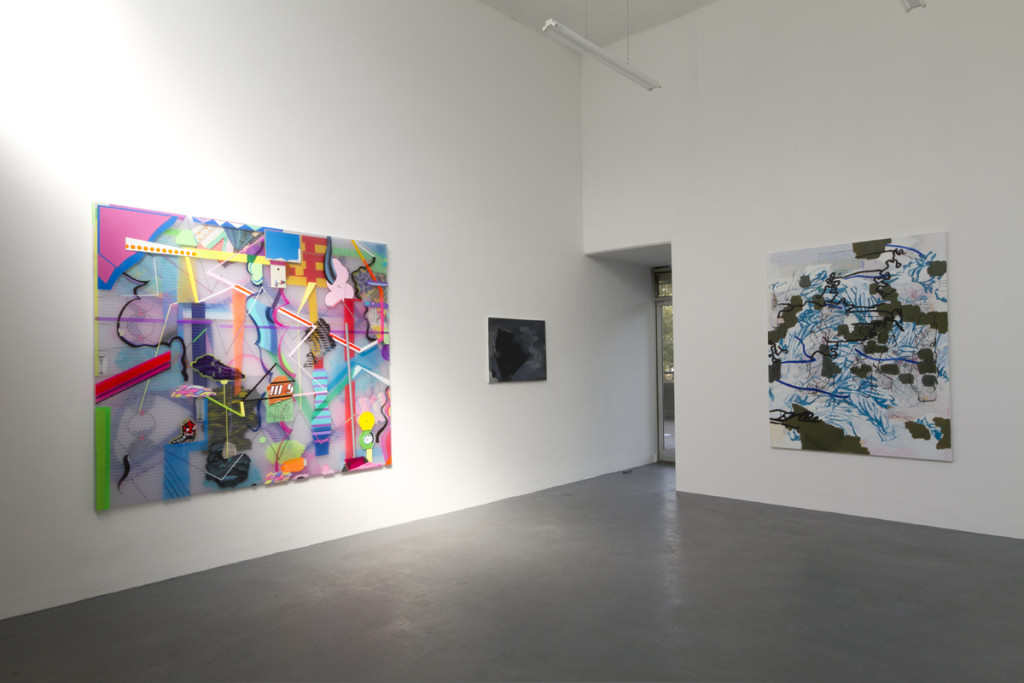 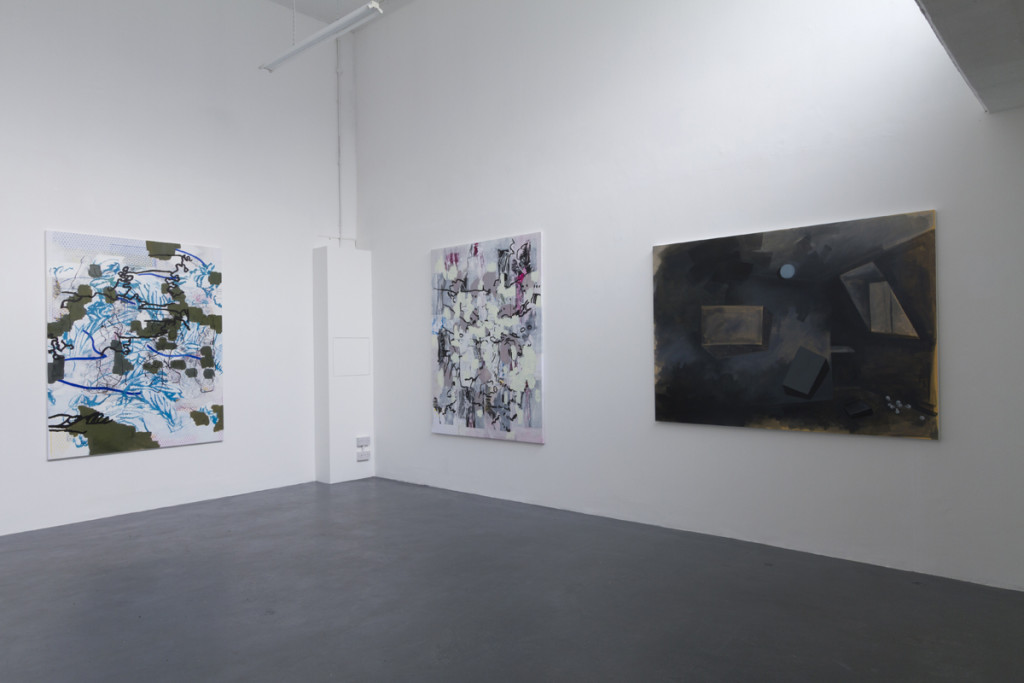 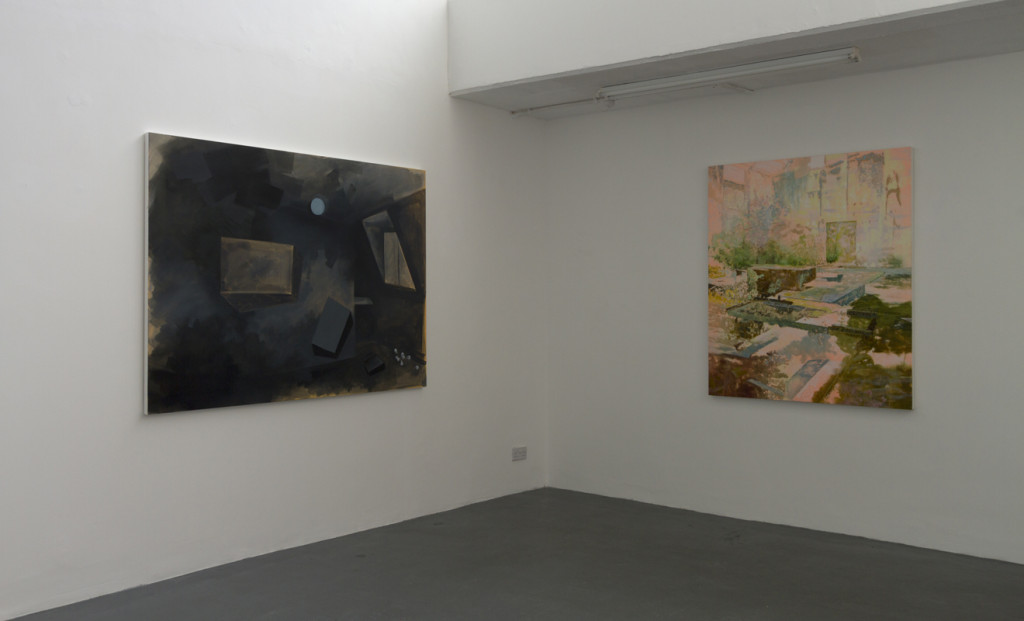 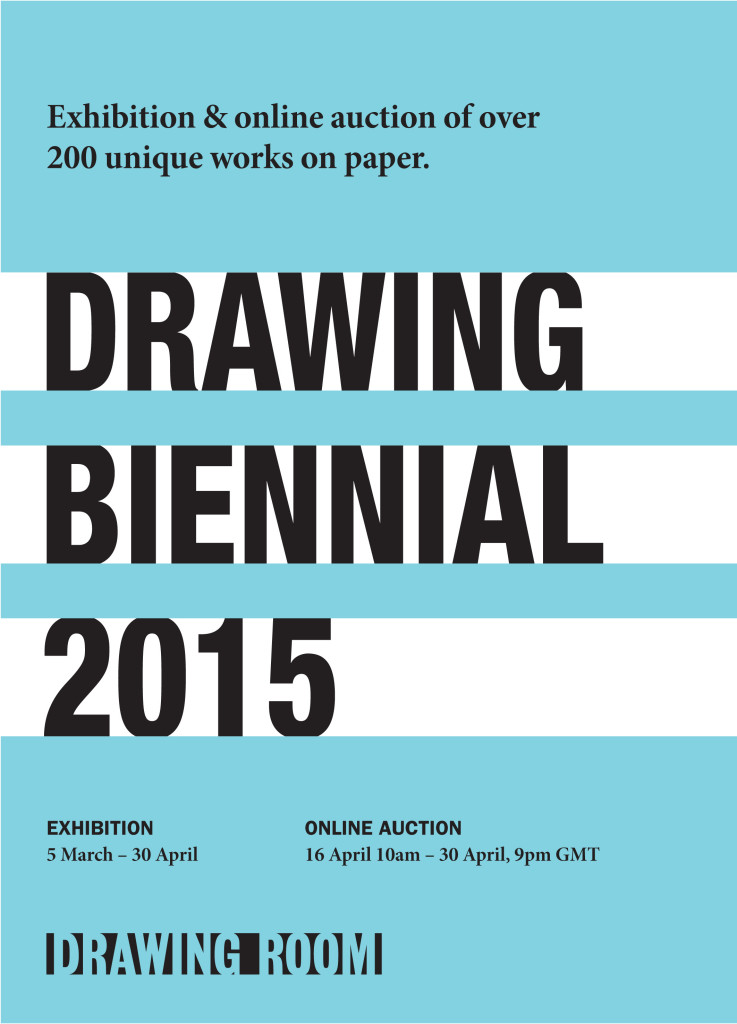 I am excited to announce my solo show “Seeking News from Nowhere” at The Concept Space in Bermondsey.
http://www.theconceptspace.org/?exhibition=seeking-news-from-nowhere
The Private View: Thursday 22nd of March 6.30-9.30.
Exhibition: Tuesday-Saturday 23rd March- 21st of April 2018
The Concept Space,

I’ll be showing a series of new paintings which are a development of work I began on a residency at Joya Arte+Ecologica in Spain last year. This began as a series of outdoor installations but was always intended to be a trigger for new paintings. This show has been a fantastic opportunity to explore the potential of this idea across many works and I’m delighted to be able to show them together in such a great space. 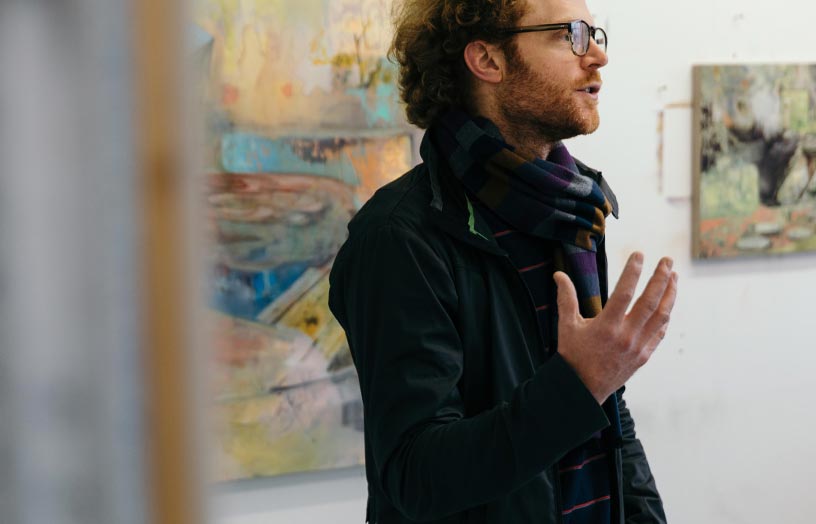 I’m very honoured to have been selected as one of Drakes associated artists for the launch of their SS17 catalogue. Drakes make exquisite handmade gents clothing with a strong focus on handmade traditional fabrics. My work was featured in their lookbook. You can see further images and an an interview by clicking the links below. 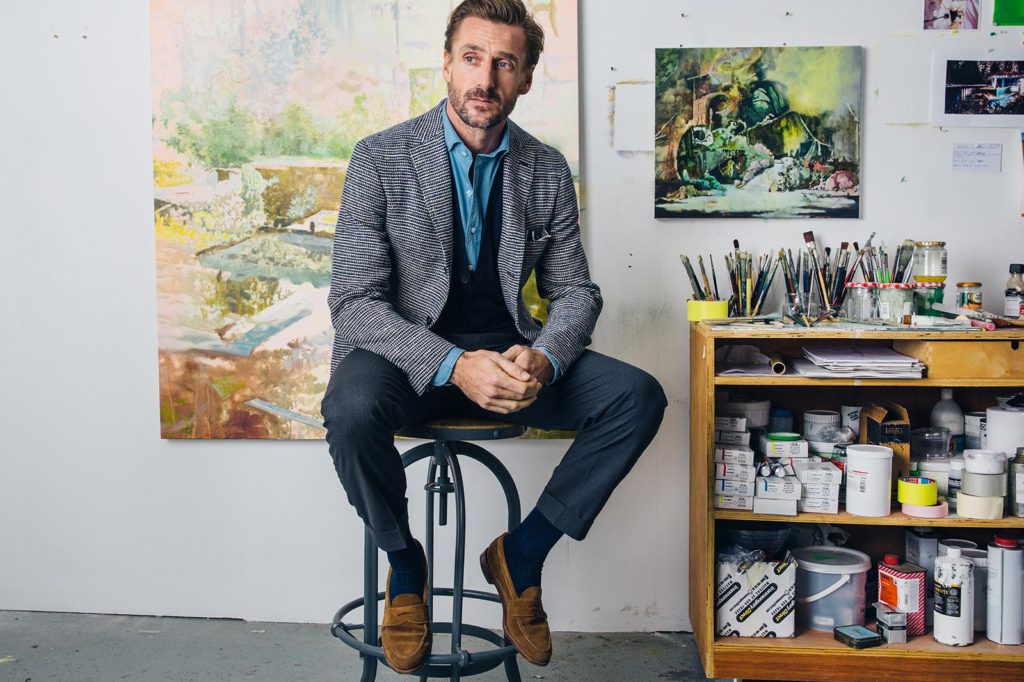